On the occasion of the launch of its new kitchen line, Brico Dépôt has launched throughout 2021 several activations during which culinary talents have been revealed inside the company.

As a climax, and in order to value the involvement of its employees on the challenges achieved, Brico Dépôt led an original incentive operation during which the 28 best “cooks” employees competed on the Top Chef stage to become candidates of the “Brico Cuistot x Top Chef” show.

During a mini season of 3 episodes, filmed in the same conditions as the flagship show of M6 and animated by Stéphane Rotenberg himself, the Brico Dépôt amateur cooks found themselves at the place of real candidates of Top Chef.
They had to make meals and present them to a jury composed of Arnaud Baptiste (candidate of the season 12) and four collaborators of Brico Dépôt picked by luck. The icing on the cake, Marc Veyrat, three-star chef, came to the studio for the final, making the experience unforgettable. 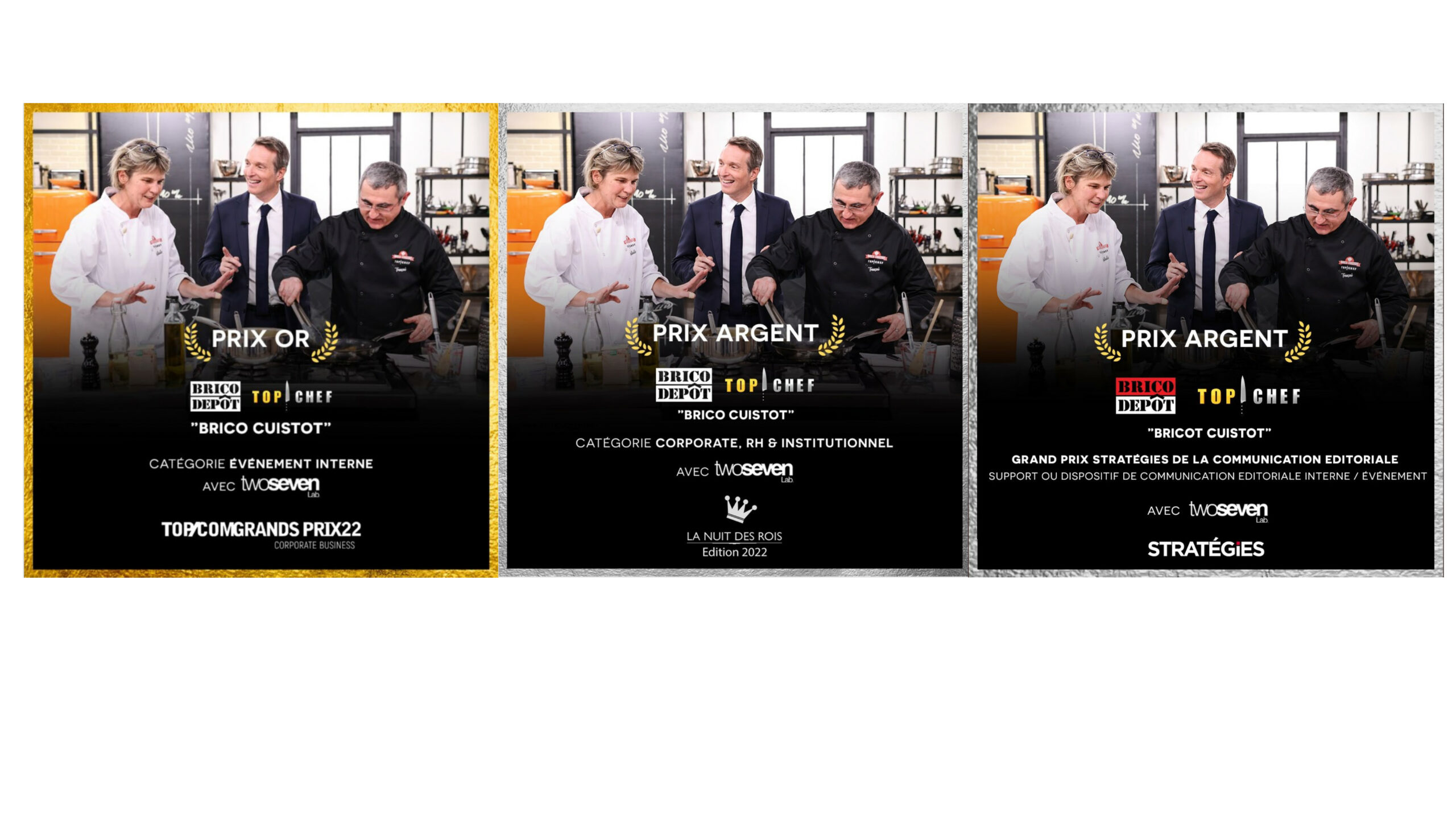 In the twenties, Zoë, a mischievous girl, tries to approach Charly, an inhibited eight-year-old boy.

But as he tries to escape, he is drawn to a book with three strange and tiny characters living inside. 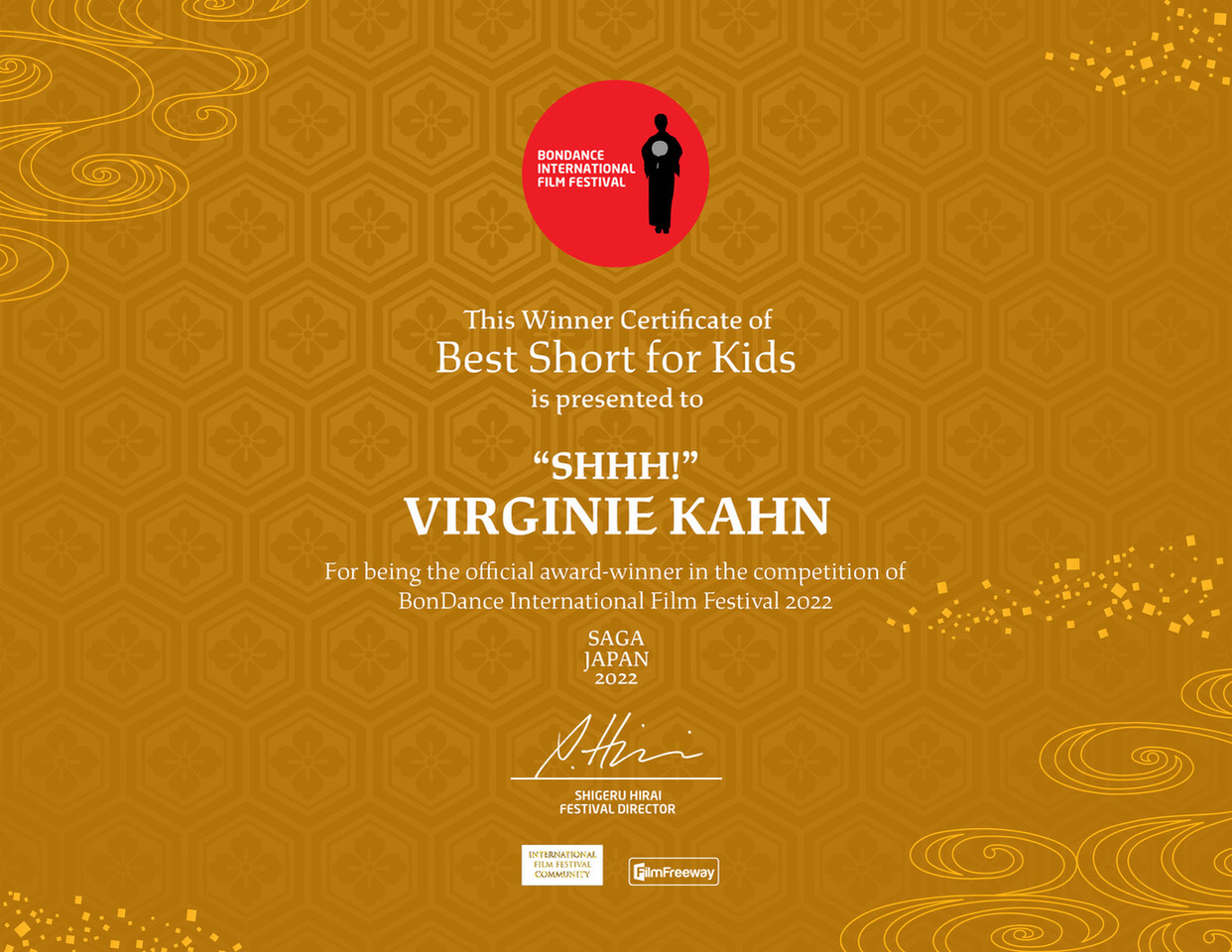 SYNOPSIS
It all started in the spring of 2011 when François Hollande was preparing for the Socialist Party primaries. Denis Jeambar and Stéphanie Kaïm interviewed the candidate throughout his campaign until the final result. Between François Hollande’s tight-lipped discussion of his political career and private life, and the testimonies of his closest collaborators, members of his family and lifelong friends, a nuanced analysis of the personality of the new President of the Republic takes shape.

The project
To imbue the art direction of this short format with femininity and delicacy. We have chosen double-exposure to tell the stories of these women in a poetic and sensitive way while magnifying them through documents of all origins.

Influences
The work of many photographers of course, but also the two sublime title sequences of the hypnotic series “True Detective.”

The Projet
Directing what the Americans call “Title Sequence” for a documentary on French bashing for Canal +.
Not wishing to limit ourselves to a didactic approach to the subject, the credits and more generally the dressing had to be a story in History.
This is the reason why we have chosen the prism of the couple in order to underline all that the French men and women can have that are irresistible,
From nonchalance through charm, politically incorrect, elegance, sex or erudition are all themes égrainé on the French music of one of the most Anglo-Saxon groups of the moment: Lily Wood & The Prick .

Les Influences:
The dream, working with his influences: in this case the iconic illustrator of this French elegance, Stéphane Manel, and Lily Wood & The Prick authors and interpreters of the international title “Prayer in C”.
For the needs of this documentary, they reinvented the Marseillaise and created “The stand”, like Stéphane Manel incarnated as an aesthete dandy.
A couple of directors, David & Oerd bring this Title Sequence to life by infusing it with all their talent.

« Les enfants de la mer » invites us to follow their travel diaries, through the playful exploration of the French coast and the meeting of experts on environmental issues. It is a question of showing to what extent the seas and oceans are essential to the preservation of the planet and the development of the economy, as well as to the cultural richness of our territory. Documentary series for educational purposes on all issues of preservation of the environment and cultures from the maritime environment.